Can organic farming feed the world? It's the system yield that matters -- including hidden manure subsidies and off balance sheet accounting.

In the last year or so the claim that organic farming methods can feed the world has come up several times. The regular news media are not enabling their readers properly assess the credibility of such claims when they emerge because they are failing to ask ask the most relevant questions.

So that regular journalists and readers will be better prepared next time the "organic farm yields match conventional tech"  claim surfaces in the media, the Pundit poses some of those necessary questions below.

The bottom line is this.

It's the performance of the whole farming system over time that is most relevant, not just the output of any one farm field in one particular harvest season. We could call this relevant practical performance factor "farm system yield", as opposed to "single season unadjusted yield".

Some key questions about the "organic crop yield" issue to help focus on system performance are:

1. Where does the manure come from? This seems a simple question but many people don't get the point of asking it. Massive amounts of manure are needed to feed the world using organic farming. Green, brown, greenish brown or whatever, the manure colour is not important-- but the accounting for the nitrogen content of this manure is really crucial.

The point of this question is what did the cows, pigs and chickens  eat, and where did that forage or feed get its nitrogen from? A diagram at the top shows the flow of nitrogen in the food chain, and we can see that animals get their feed from crops and pastures. Those harvested or grazed crops in turn get their nitrogen from the atmosphere.

2. Does the quoted organic farm food yield factor in the land area allocated to green manure,  and there any nitrogen subsidies provided indirectly by synthetic fertilisers to organic operations via animal manure inputs?

A holistic approach is necessary to work out meaningful food crop yield yields. If an organic farm uses green manure from a cover crop as a form of fertiliser, the land used to grow that green manure crop has to be added to the land used for the food crop itself to work out the effective crop yield at a farm scale. If the farm uses crop rotation, operating say, with a food crop every other season, effective yields are halved. (One food harvest every two seasons). Thus to simply match alternative farming approaches in raw yield is not enough. It's the actual overall holistic or system performance for the whole farm area several season's that is the key metric for evaluation. Forgetting about the land area used to produce biological nitrogen capture is another opportunity for dodgy yield accounting.

There is a tragic story about how China transitioned to food security in the 1970s and away from an "organic" farming system-- outlined well in Smil's 2001, but in superb detail elsewhere, which needs to be set against and claim that organic farming is practically useful on a large scale. The Pundit will return to this story in a later post, but for the moment he will just present another of Vaclav Smil's figures to make the point:

"Organic" methods have a minuscule current usefulness in meeting China's food security needs because they meet only a tiny fraction of the total nitrogen nutrient needs.

Out of respect for the millions of Chinese who tragically and unnecessarily died learning the important lessons about food security encapsulated by Smil's Figure 7.5, we should carefully and searchingly scrutinise the farm area footprints coming from the proposals of organic farming enthusiasts when they start claiming their approach is the way to feed the world. 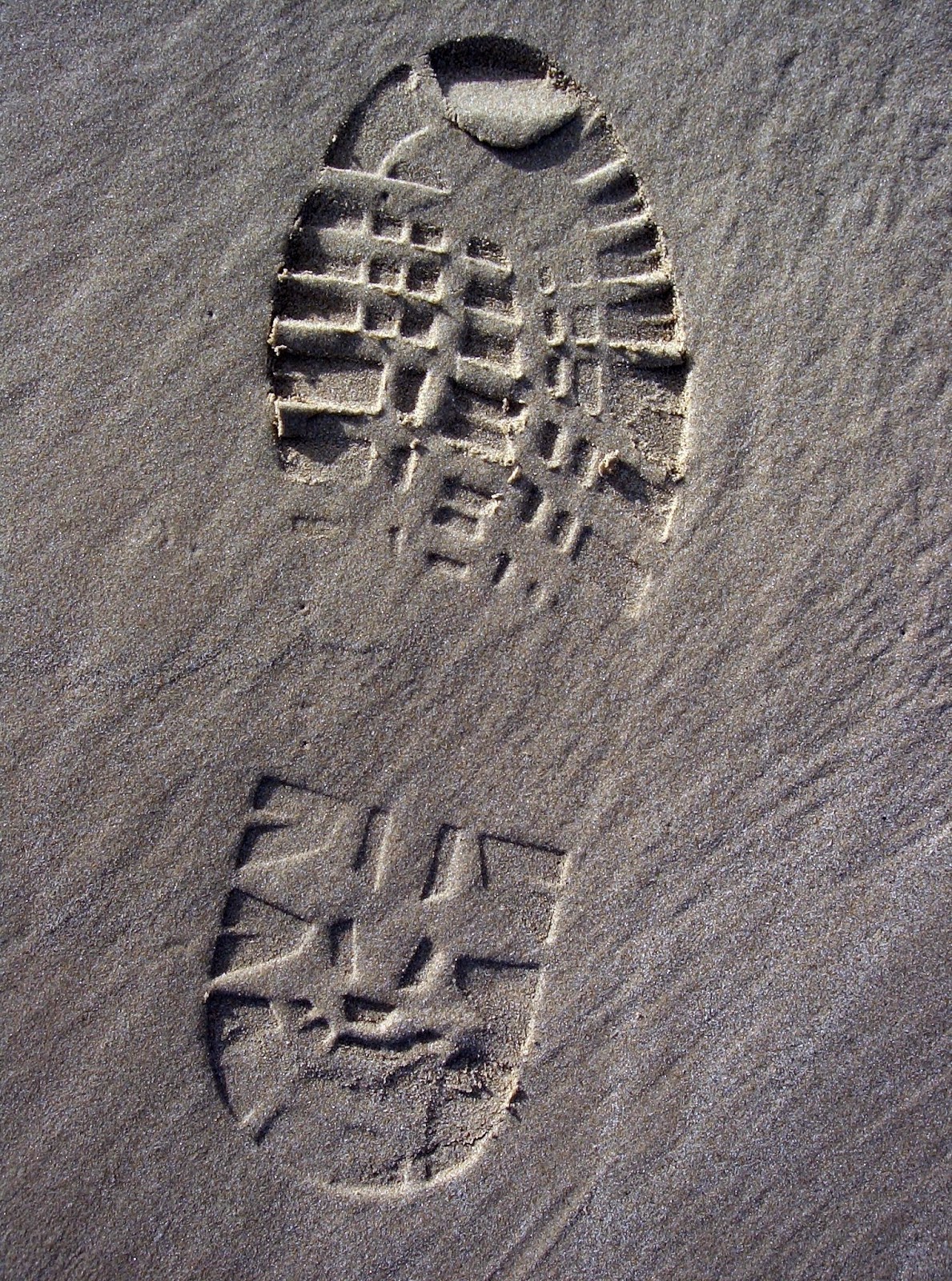 Post script.
Further reading
David J. Connor (2013). Organically grown crops do not a cropping system make and nor can organic agriculture feed the world. Field Crops Research 144, 145-147.
"The new analysis of Seufert et al. (2012) ... claims to have avoided errors made by Badgley et al. (2007) with references to criticisms of that paper published by Cassman (2007) and Connor (2008). The authors entitled their paper “Comparing the yields of organic and conventional agriculture”, and use terms such as “relative yield performance of organic and conventional farming systems” and describe the study of Badgley et al. (2007) as a comparison of “organic and conventional farms” (emphases added). But by ignoring a critical requirement of comparison, the production of organic manures, Seufert et al. (2012) are unable to come to any conclusion about the productivity of organic agriculture, except that it must be considerably less than the average 75% they established for individual crops well-supplied with organic nutrients. It is the cost of organic nutrients (plant biomass directly, or transformed to compost or animal manure) and biological N-fixation by legumes included in crop sequences, comprising land, labor, water, and other nutrients that most disadvantages organic agriculture and suppresses system production well below that of conventional agriculture."

Getting back to the field
ACHIM DOBERMANN
"Side-by-side comparisons at the field or plot scale have shown that ensuring a sustainable, cost-effective supply of plant nutrients is a key constraint in organic systems, irrespective of whether the materials providing the nutrients are organic or mineral. Therein lies the biggest challenge for larger-scale organic agriculture. The most relevant parameter for food security and for preserving natural ecosystems is food output per unit area-time — which should ideally be optimized on existing agricultural land. But land, time, labour, money and transport are required to produce and distribute nutrients from organic sources. Where would the extra land to grow the extra nutrients be found? Comparative studies are needed to assess what scale of organic agriculture might be feasible from a nutrient capture and transfer point of view, and where this could be done.
We also need more evidence that organic agriculture systems can be designed so that they do not require premium prices or government subsidies to remain economically viable."

" In practice all existing cropland cannot be provided annually with N by an additional leguminous cover crop without significant disruption to crop area and production. Here, the authors demonstrate limited appreciation of crop ecology and agronomy. First, because much productive land already carries multiple crops. In needy places such as Bangladesh, for example, average cropping intensity is already 2.5/year.
Second, because most land that now carries one crop or less each year does so for limitations of temperature or water supply that exclude the possibility of a second crop. In those places, legume cover crops could only be introduced in a 2-year cropping sequence. In others, for example southern Australia, cover crops could replace legume-based pastures now in rotations with crops (Peoples et al., 2001) but with an uncertain advantage to N gain. Farmers there, in a region where a significant proportion (70%) of N is provided by biological fixation, have shown no enthusiasm for that option. There are no current statistics to estimate the proportion of world current cropland that could accept an additional legume cover crop, but it is certainly much less than 100% as used by Badgley et al. (2007), and could only be increased significantly, in areas with suitable thermal regimes, by massive expansion of irrigation for which water is not available."